I received a free copy of this book from audiobookbookblast.com in exchange for my honest review.

This story was super cute and heartwarming. Believe it or not, there were parts that had me on edge a little waiting to see what happens. I am glad it worked the way it did for Jingles. This is a cute story for children. My job entails sometimes transporting young children and this is a book I will definitely share with them.

I received this book from Audiobookblast.com free in exchange for my honest review. I have not been paid for my review.

This book was cute, and quick. The big hang up was the narration. The narrator was fine, however, the quality was sub-par. There was an echo to the narration and it felt like it was being narrated far away from the microphone. Cute book for kids!

This book should be able to hold a child’s interest. And it is true, sometimes are little furry friends find us, not the other way around!

I was given a copy of this book for free through Audiobookblast.com in exchange for my honest review. I have not been paid for my review. These opinions are my own.

This book is a Middle Grade adventure of Karim, a young boy, who finds a Djinn’s lamp (the Djinn’s name is Zimmah). Karim wishes for the world to be a happier place, and WHAM! Everything is dessert. EVERYTHING. #Candypunk Though this world should be a happy place, there is a war going on between the Cupcake King and the Brownie Queen. Rewinding a bit, prior to finding the lamp, Karim overheard an argument between his mom and dad. Karim has gluten allergies. His father was supposed to pick up vegan gluten free brownies for his birthday his mom had special ordered, he forgot. So Father went to a different bakery, believed to be gluten free and brought cupcakes, which after mom swatted them out of his hands, engaged in a verbal altercation. Results? Dad asked for a divorce.

The Cupcake King is Karim’s father, but the King does not know Karim in the new setting. The Brownie Queen is Karim’s mother, and again, does not know Karim. Karim races through the story with his dog (turned into a Lion) trying to get Zimmah to turn the world back to normal, and that a world made of treats was not what he meant by Happy World.

Karim learns that his parents will always argue. Always. He learns through this adventure that he can be happy even if they are not together. There are a lot of lessons that Middle Grade kids can learn and take away. The lessons are presented in a fashion that are enjoyable and not in your face about what the issues are.

My only qualm with this story is that the story ended, the lamp was tossed in concrete to be buried, but there is a second book. It is not a traditional cliffhanger, just confusing. I do look forward to reading the next book though!

The Truth About Cinderella, by Steven Goodwin, Narrated by Ian Barker

The book lasts about 12 minutes. It is about Ella and her trickery.  No one was safe from Ella’s antics, including her sisters, the Prince, and Paul (another boy she fancied).  The sisters were trying to get even with Ella for all the problems she causes for them, but then they messed up and decided they really couldn’t kill their sister. In this story, the sisters are good and Ella is bad.

It was wonderfully narrated, and the rhyming was really fun. It was a very short book/quick listen.

I received this book from the Narrator/Author through AudiobookBlast dot com in exchange for my honest review.

First, I need to point out that this book has a lot of fowl language and sexual content. If you do not like that kind of stuff, this book is not for you.

I was a little disappointed in this story. It is based around this young college, Southern, virgin who finds a study for medical “research” and when she gets there, after a battle with her inner self, she discovers the researcher is an Alien with multiple appendages and all kinds of ways to please a woman.

I feel this book could have been good, and I was looking forward to listening to it. Here is how and where it fell short:

I had a lot of hope for this book and was really looking forward to it. I felt it had a lot of potential, but just didn’t go the direction it’s made to be heading. 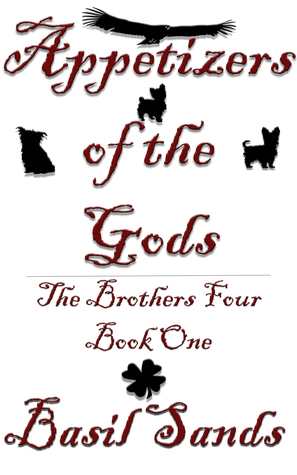 I was given this book by the author through AudiobookBlast dot com in exchange for my honest review.

This book went kind of slow at the beginning and I found myself questioning where it was even going. After the four leprechaun brothers arrived at Colin’s home, the story picked up pace and I found myself laughing and enjoying the book.

This book is uniquely original and can get through it pretty quick. I found each of the 4 brothers to be enjoyable and I loved when they were interacting in the story. I liked how each character brought something to the overall plot.

I received this book from the author/narrator through audiobook blast dot com in exchange for my honest review.

The music is loud with audible but it’s supposed to be clear in the original format. It is still enjoyable to listen too, there is just some playback noise.

In this story there is what is called a proxy father and a proxy father is sent to married couples by the government when after 5 years the couple does not or cannot conceive a child. This couple is waiting for their proxy father to arrive when a knock at the door produces a baby photographer. You can see where this is going? The photographer and the wife have a conversation but the whole time are on two different topics. The baby photographer talks about his success rates for his photo sessions while the woman assumes he is talking about all the ways he has helped women conceive.

I laughed the whole time I listened. I have quite a few of this author’s audio productions and I have enjoyed them immensely. They are short, sweet and to the point. 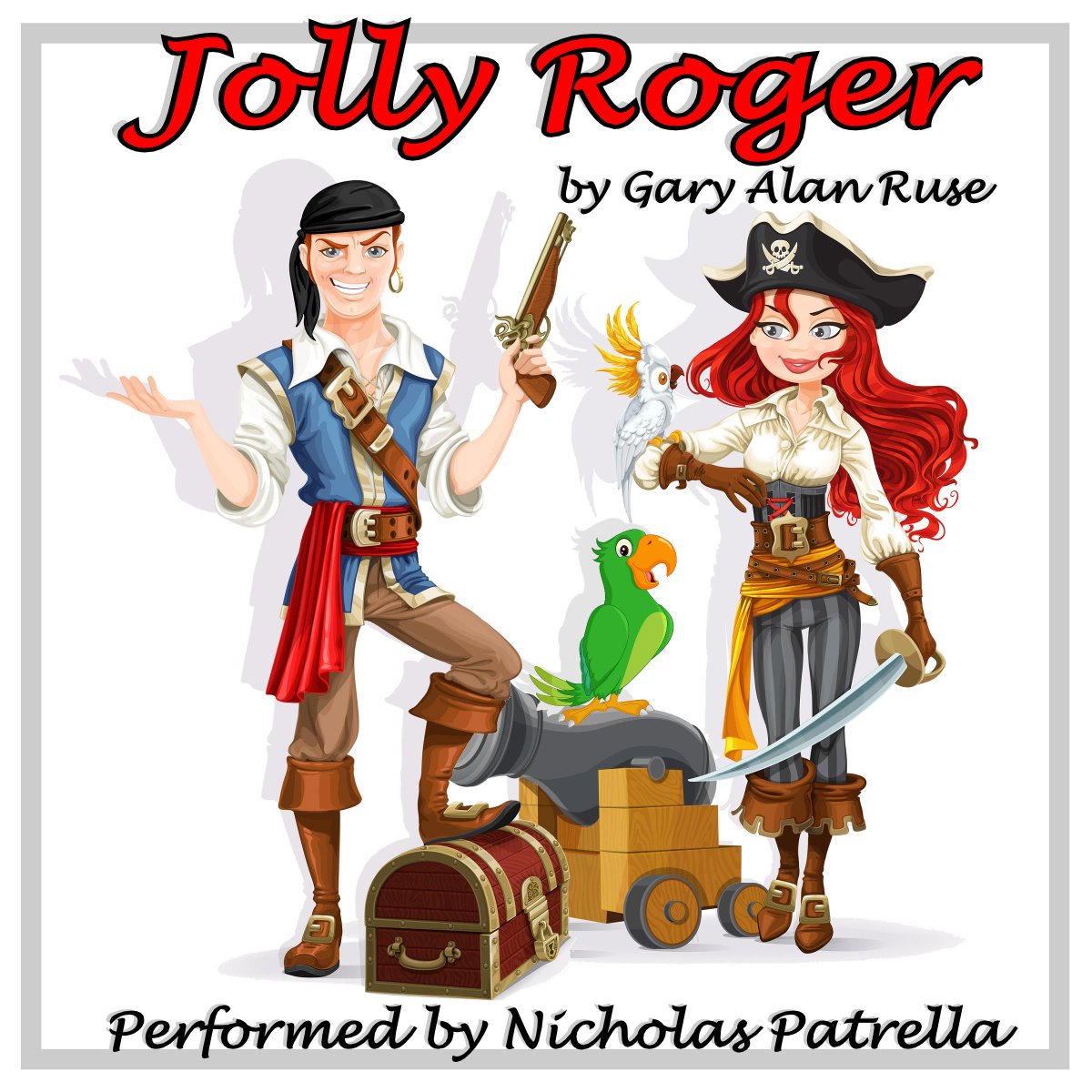 I received this book from Audiobook Blast (dot) com for my honest review.

I listened to this book this morning getting ready for work. It was entertaining. I found myself laughing out loud in various parts of the story. I believe the concept of the story was interesting and not one I have really listened to or read before. I like the idea of Agents going back in time to prevent the Rogue Agent Roger Turnbuckle from altering the future by providing pirates with automatic weapons of the future. My favorite character was Gus McAbee as the parrot.

Nicholas Patrella as the narrator was very entertaining. I believe he is what made this story vibrant and alive. I really enjoyed his voice and narration style.