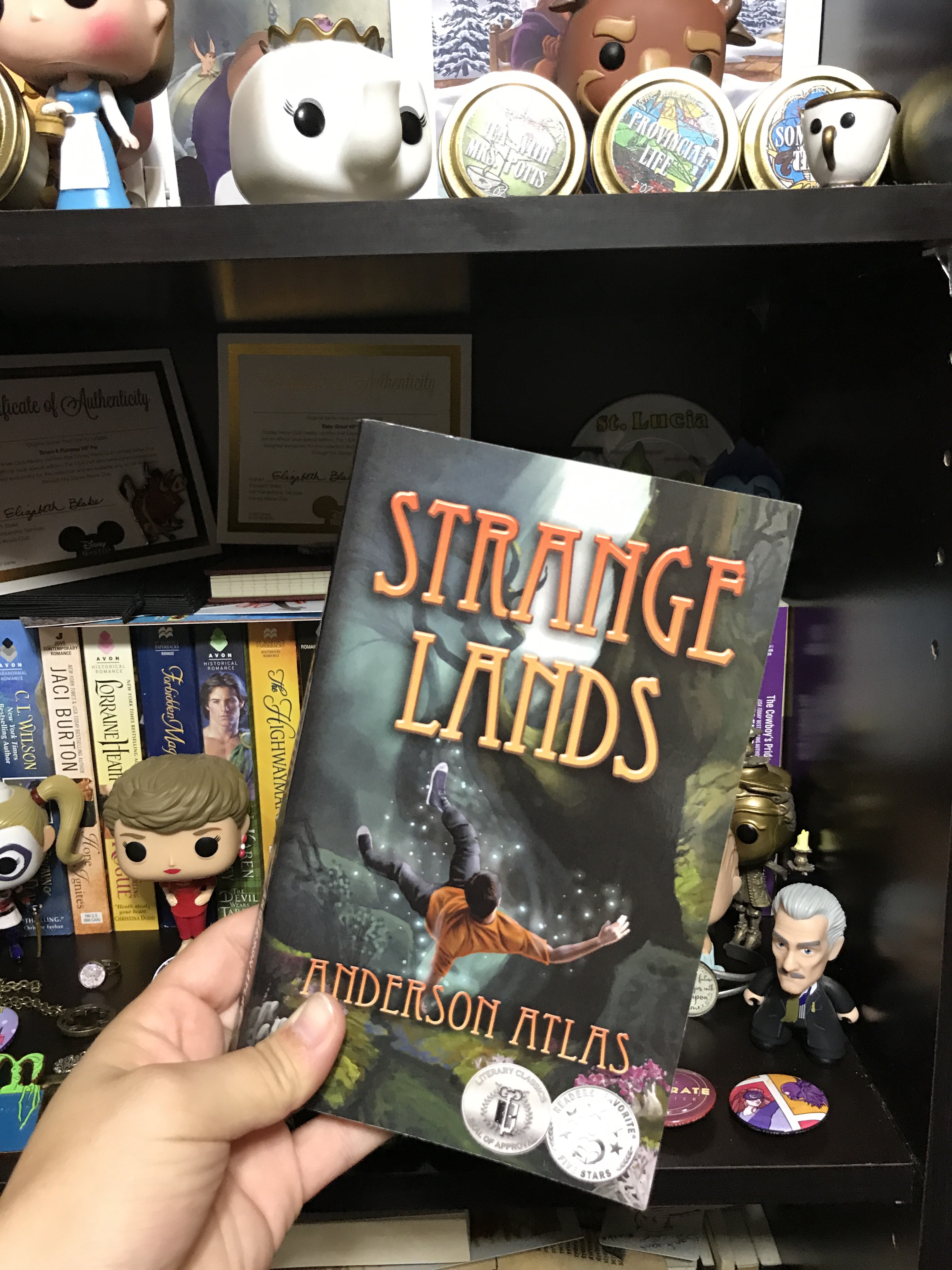 I received a copy of Strange Lands in exchange for an honest review.

Allan is in the 8th grade when he is in a terrible car accident that killed both of his parents and left him wheel chair bound. His uncle, Rubic, comes to take care of him, but Allan struggles to get through the loss of not only his parents, but his ability to move. As such, he feels extremely helpless and useless.

One day, Rubic decides to take them camping because he believes fresh air and wilderness will do Allan some good, though Allan is not a fan of the camping idea. They were getting ready to go fishing, and a storm was coming and they were told to clear out by a Ranger. They didn’t, and went fishing anyway when boulders and large amounts of water come crashing through the lake. The water barrels over Rubic, who was trying to carry Allan to safety. Allan builds a small dam around Rubic to keep him safe and begins crawling to search for help, only he sees he is not in what looks like Earth anymore. From there he goes on an adventure through a land called Lan Darr.

It took me a while to finish this book. I won’t say it is slow, but it took a while to really capture my attention, so I would stop for a while and then go back to it. Once my attention was grabbed, though, I finished it rather quickly. The issue was primarily that, while I have an active imagination, I had a hard time visualizing what I was reading.

There are some pictures in the book, however, I find that they didn’t line up in sync with the story. Pictures were occurring prior to the part in the book that explains what is going on in that picture.

In regards to Allan’s disability, I liked that it shows how he starts out depressed and struggling to cope, but by the end, and every trial he faced, he found his worth.

I also liked how, at the end, even as the reader, I questioned if it actually happened or not. I think that is a good way to entice the reader to pick up the next book.

The picture below shows how the book was messed up and the about the author was put into the pages left of the story. 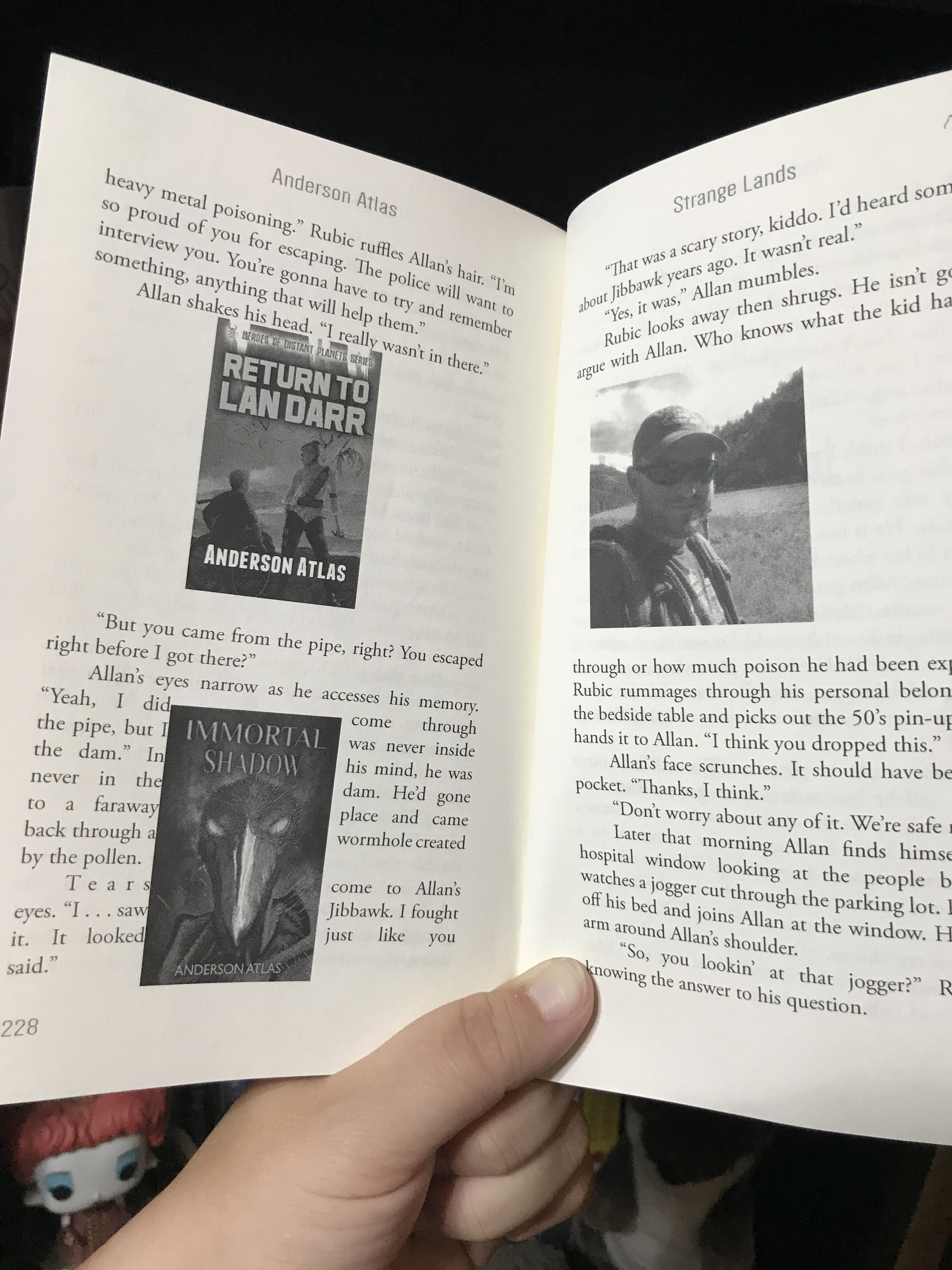