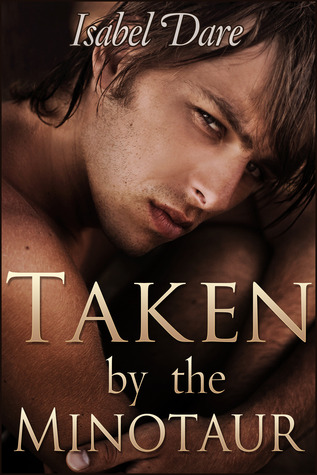 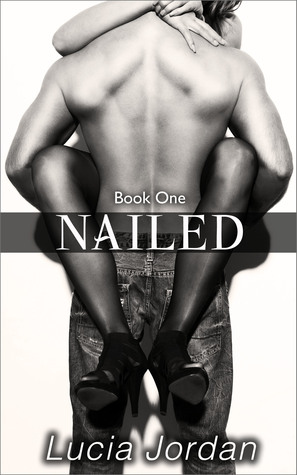 Goodreads Rating: 2 Stars (And I feel I am being pretty generous…)

(Part 1)
I wanted to complete this review as soon as I finished the book, instead of waiting a few days (or weeks…or months even) to collect my thoughts. I really wanted to enjoy this book, and though there were aspects that I did enjoy, there was just too much WRONG with this book.

First, no editor is perfect. Every now and then, an error may slip through the cracks, and that is okay. I usually chuckle and continue on. But there were a few times I found myself re-reading a sentence over again to make sure I read it correctly. I have a hard time accepting or liking a book in which grammatical errors get in the way of enjoying the story.

Second, the story was just okay. This entire series is going to be based on nothing but lies and sex. The tiny glimpse of the sex scene wasn’t bad. There was a slow buildup of heat between Emma and Conrad. I felt bad for Conrad and the trick his sister, Violet, and Emma were playing on him.

For the purpose that this review is over a short part of this book, the last point I will mention is that there was a lot of inner dialogue that was unnecessary and didn’t really add any benefits to the overall story. I found myself getting lost, re-reading or just skimming through. Skimming through some paragraphs didn’t take away from the overall story, which goes to show, since it neither added nor took away from the story, it wasn’t needed.