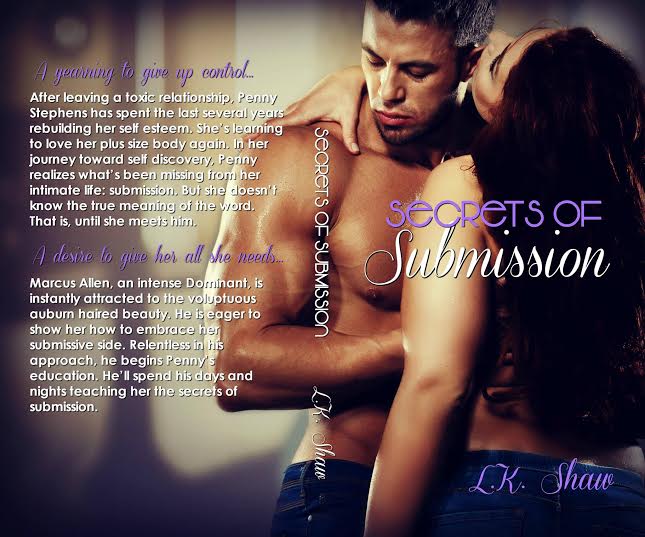 *Side Point* This is my vision of Marcus: 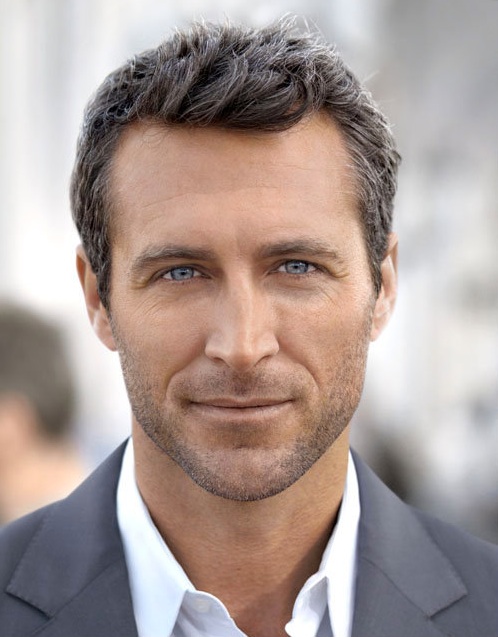 I won’t go more into the story, because it will provide way too many spoilers. I will, however, talk about how I feel about this story. 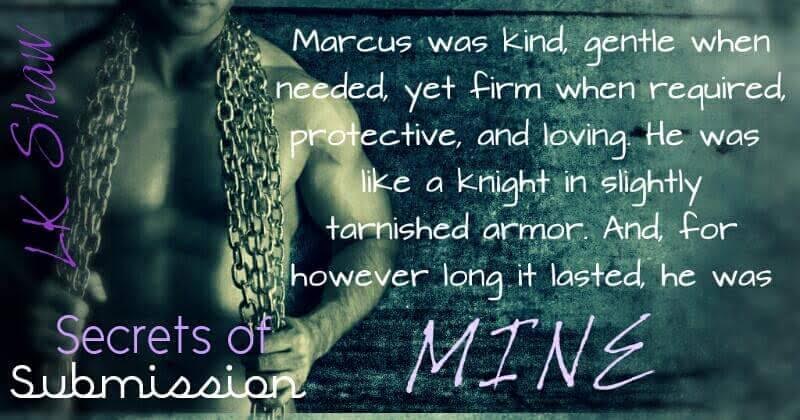 I really enjoyed this book. It was a fast and easy read. There were some grammatical errors, but the story was still enjoyable. I think it is a great intro story for D/s relationships. It also touches on briefly determining the difference between abuse and appropriate in D/s relationships.

Overall, I really did enjoy it. I could picture Marcus as this rustic, gorgeous, older man. I like that this story had an older man, and was not really NA Erotica. The same for Penny. I do like that she was older and that she had her life together (ish). 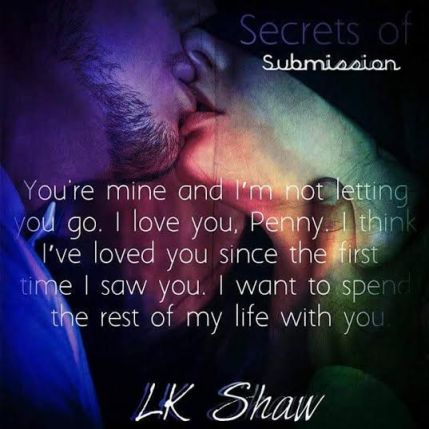 LK Shaw lives in South Carolina with her highly spoiled and extremely needy beagle-mix pup. She began reading at an early age and devoured as many books as she could. Her favorite authors as a young teen were Christopher Pike and RL Stine. During the summer between her junior and senior years of high school, she ran out of books and asked her mom to loan her one of her “stupid romances”, and then she regretted ever calling them stupid. Because from that first book, she was hooked and hasn’t stopped reading them since. At one time, she owned over 1000 romance novels. Some of her favorite historical romance authors include Christi Caldwell, Courtney Milan, Mary Balogh, and Tessa Dare. Some of her favorite contemporary romance authors include Julia Sykes, Ella Dominguez, Skye Callahan, and Meghan March. 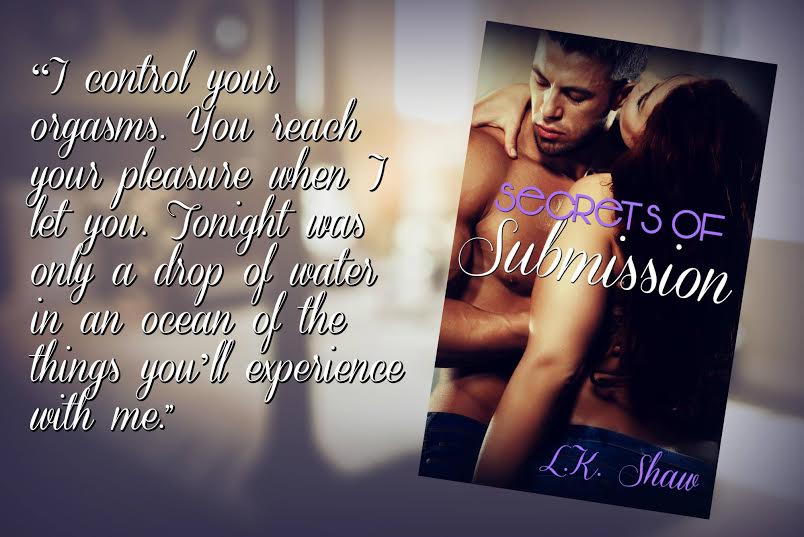 LK loves to interact with readers so be sure to contact her on any of her social media links below.